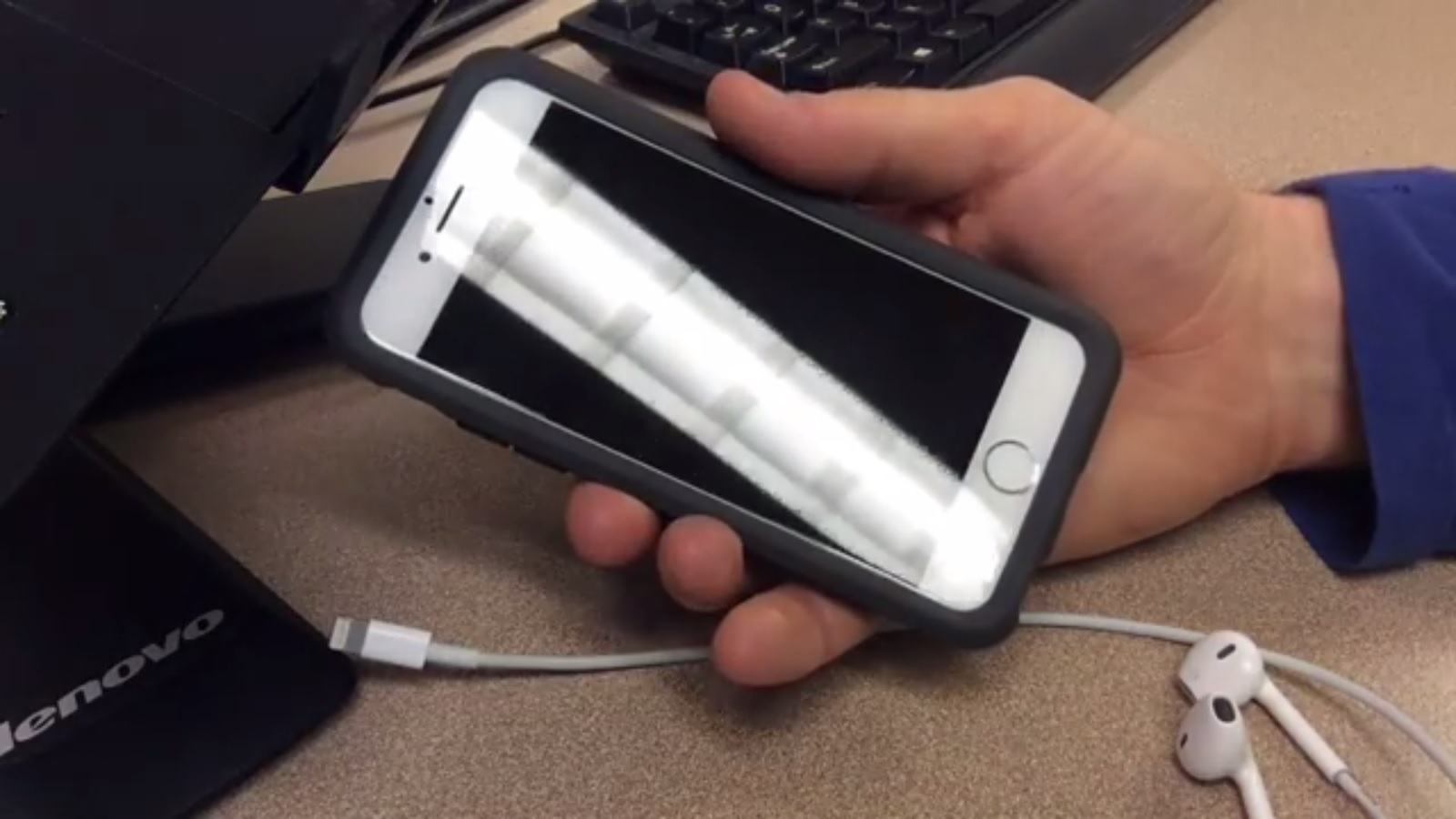 A review after using the product for a week or two is great, but there's always things that you don't realize until you've used the product for a few months.  In my comparison video of the Otterbox symmetry versus the commuter I harped on how the rubber of the commuter will easily get stretched out.  Even after several months of use the rubber around the volume buttons and around the ports on the symmetry case isn't stretched out like on the commuter series.

I've praised this case over the commuter because it doesn't have flaps to get in the way of the ports. This does however allow debris to collect in the case and pocket lint to collect in the speaker ports as well as the lightning port. On my previous iPhone 5s this eventually caused the lightning connector to have difficulty making a solid connection. This is easily solved by taking a small paper clip and fishing out the lint very carefully. Just be careful not to bend any of the pins on the side. For the speaker ports an old dry toothbrush will do the trick.

I don't remove my case very often, and there's still only a minimal amount of debris when I do.  It's very easy to clean though by running the case under water.

Another issue to be aware of is the weave design on the inside of the case transfers to the back of the phone. Older OtterBox cases have had issues in the past of debris getting into the case and scratching the phone. Thankfully that's not the case here and these marks wipe off easily.

Additionally since the case doesn't come with a screen protector the screen is subject to scratches. I typically tell people not to bother with screen protectors because the glass is so resilient. However, I keep this phone in a front pocket by itself and its still managed to pick up a few good scratches within the few months I've owned it.

I've been really pleased with this case and recommend it to everyone who's looking for a semi-rugged case to protect their iPhone. The few downsides that I've mentioned here certainly aren't deal breakers. If you have any additional questions that I didn't cover please feel free to leave them in the comments.