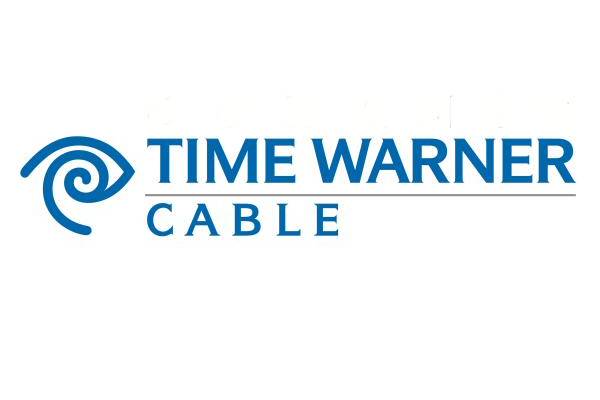 Recently I was targeted twice by a scam that is circulating regarding TWC.  I tried to contact TWC and inform them so they could email their customers.  When they didn't seem interested I figured it best to post it here in hopes that someone will Google this and be informed before they are ripped off.

The first time I was contacted by a guy claiming to be from TWC.  He informed me that because of being a valued customer and because I signed up during a promotional period he'd like to tell me about a promotion I'm eligible for.  He was going to cut my bill in half and triple my Internet speeds for the next two years without signing a contract.  All this sounded too good to be true.  He then told me that the only catch was I needed to pay for a years worth of service up front.  This sounded more reasonable.  There has been a lot of discussion about fiber Internet coming to NC so I assumed TWC was trying to get me locked in for a year so I wouldn't switch to an up and coming competitor.  I told the gentleman that I would call him back if I decided to take advantage of it and he was persistent that he would call me back.  I then asked him to verify my account number.  Up until this point he had been able to tell me my home address, my telephone number, my email address, the type of service I had and the date I signed up.  He said he needed to look up my account number and then hung up on me. 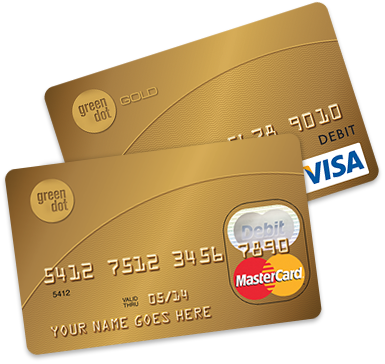 Later that week I was contacted by a second guy that wasn't nearly as polished.  His accent was much thicker and he was harder to understand.  I immediately asked him to verify my account number.  He said he was with the promotions team and they didn't have access to that information but he would happily verify all the same information that the first guy had.  I told him since TWC has my credit card number already couldn't he just take the money that way.  He said that Green Dot prepaid cards were more secure and I needed to pay with that.  I then just proceeded to tell the guy how terrible it was that he would take advantage of people and steal from them.  I eventually had to hang up on him.

I called TWC to inform them of the situation.  The guy I spoke with was extremely rude and said they already knew about it and there was nothing they could do about it.  I told him that at the very least they should send an email to their customers letting them know it's happening.  Afterwards I was asked to fill out a survey and I gave him a terrible review.  I received a followup call the next day just generally asking me if I was happy with my service.  The representative asked me to verify my name and phone number.  She then asked for the last four of my SSN.  I told her I wouldn't provide that and I needed her to verify my account number.  She wasn't allowed to do that and I explained to her the two phone calls I received and how I can't trust anyone claiming to be from TWC.  She eventually, reluctantly verified the first three digits of my account number.  I told that lady that someone needs to do something about these scams and she said she would contact someone to see if they could send out an email.  As of writing this I haven't received anything from TWC warning me of this scam.

Final thoughts:  I'm guessing that TWC has been compromised in some way.  Not entirely since they didn't know account numbers, but to some extent.  Going forward I only do business with TWC if I call them or if they can verify my account number to me.  Maybe that's not sufficient enough, but it seems to work against this scam.  Additionally, like they always say, if something seems too good to be true, it probably is.